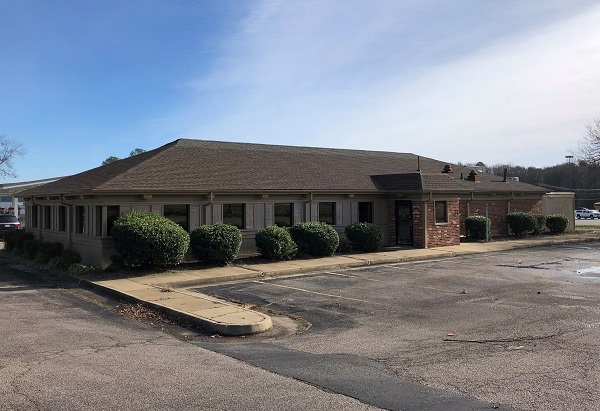 Machiattos and lattes soon will be flowing from the site of a former pizza restaurant in Chesterfield.

Starbucks is planning to construct a freestanding location in place of the shuttered Pizza Hut restaurant at 10141 Hull Street Road in the Rockwood Square Shopping Center, according to preliminary site plans filed with the county.

The Starbucks is being developed by Miami, Florida-based Frontier Development. Midlothian-based Balzer & Associates is listed as the project’s site engineer. A general contractor was not disclosed.

Starbucks and Frontier could not be reached for comment. Frontier was represented in lease negotiations by Colliers’ International Peter Vick and Harrison Hall. Nicki Jassy and Pete Waldbauer of Thalhimer represented Starbucks in the deal.

The Seattle-based coffee chain has been growing across metro Richmond’s car-dependent suburbs, where the company is opting to drop several of its shopping center locations for standalone drive-thru stores of its own nearby.

Starbucks recently opened a new store with a drive-thru in the redeveloped Arch Village Shopping Center at 9131-9219 Midlothian Turnpike in Chesterfield after closing its Starbucks in the Arboretum development across the street.

Further west along Midlothian Turnpike, the national coffee chain is completing a similar project in Chesterfield Plaza, a 9,000-square-foot retail center to be built on the site of the former Wells Fargo branch at 11124 Midlothian Turnpike.

The company operates a store in the Towne Plaza shopping center at 11413A Midlothian Turnpike, less than a mile from the new store.

Starbucks also opened a standalone location in July 2019 at the Shops at Willow Lawn next door to Chopt after closing its longtime location in the main shopping center, and has started site work on a nearly 2,600-square-foot location at the former BB&T branch at 6980 Forest Hill Ave. in South Richmond.